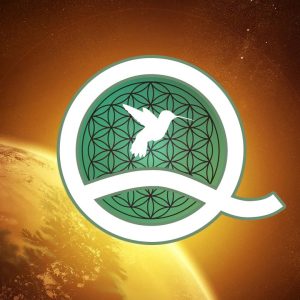 Self Realisation and Actualisation into the Reality of One Truth 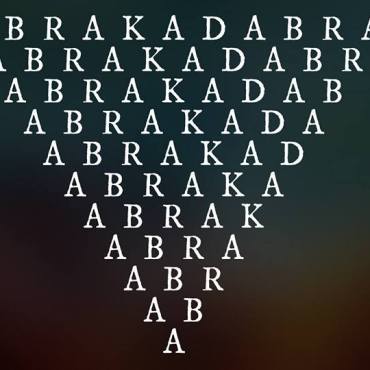 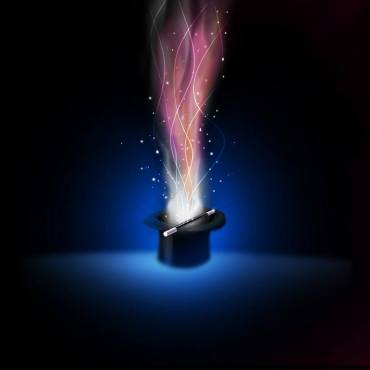 To all the MISFITS , to All seemingly Crazy Ones…those who never felt belonging, who never felt the way this world is being run is “right”… To .. all of my friends and beyond … I say #Abrakadabra to glorious, bound by polarity Human Experience for New Earth Creation in full Authenticity of each of your Aligned vision for what’s possible in the world that wants to spoon fed us doubt and notion of impossibility. To all of us… With the New Year … I wanna say.. May it BE a year of Biggest #ABRAKADABRA as of yet…

❤
My little New Years WISH for MySELF with taking Quantum Leap Journey to next Level of Wholeness, purest form of inner Soul’s Alignment in OWNing One’s unique Signature Blueprint , executing Visions and Connectivity and for entire #UnityConsciousness Wave … *

A new tomorrow is created by generations of misfits, the creative minority, who can stand alone against the stagnating devolutionary majority devoted to or complacent with the status quo, who can withstand the poignant insecurity of embracing the unknown and uncertain, and who can develop the power to shape a new future not out of mere dissatisfaction with the present but out of original visions of new possibilities.

History is made and a new future is created always by such misfits. If you are one of them, do not react to the present conditions but scale the depth of your soul and live your life as an expression of your evolutionary passion and creative vision. The misfits are the fittest to survive and thrive in a world in the flow of creative evolution.”